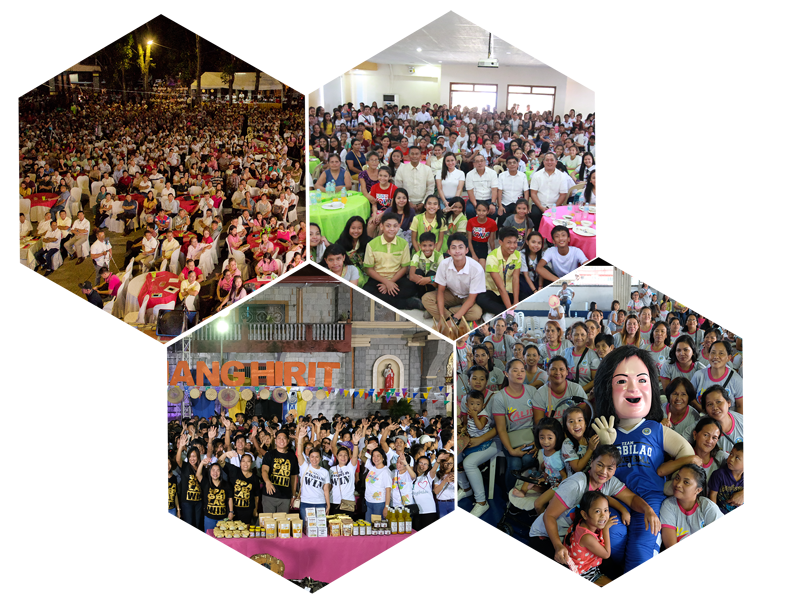 Demography is concerned with the collection and analysis of data relating to population indicators and the interpretation of these data against social, biological, economic, political, geographical, ecological and historical background. It should be understood that population is the most important set of information for planning. It is the basis for determining the level of needs for public services. Population creates local demand for goods and services affecting the level of economic activities in sustaining their viable existence in an area.

Population by Age Group and Gender

Per 2015 census, total population is 75,023. Of this figure, 38,406 or 51.19%% are males while 36,617 or 48.81% are females. This figure was assigned by the Philippine Statistics Authority (PSA) when staff of the MPDC had their training with 2015 population and used in the training purpose. As such, the figure was assigned officially as the population of the municipality of Pagbilao, Quezon. Sex ratio therefore is 1:1.0625 meaning for every 100 females there are 106.25 males. Hence there is a predominance of male population.